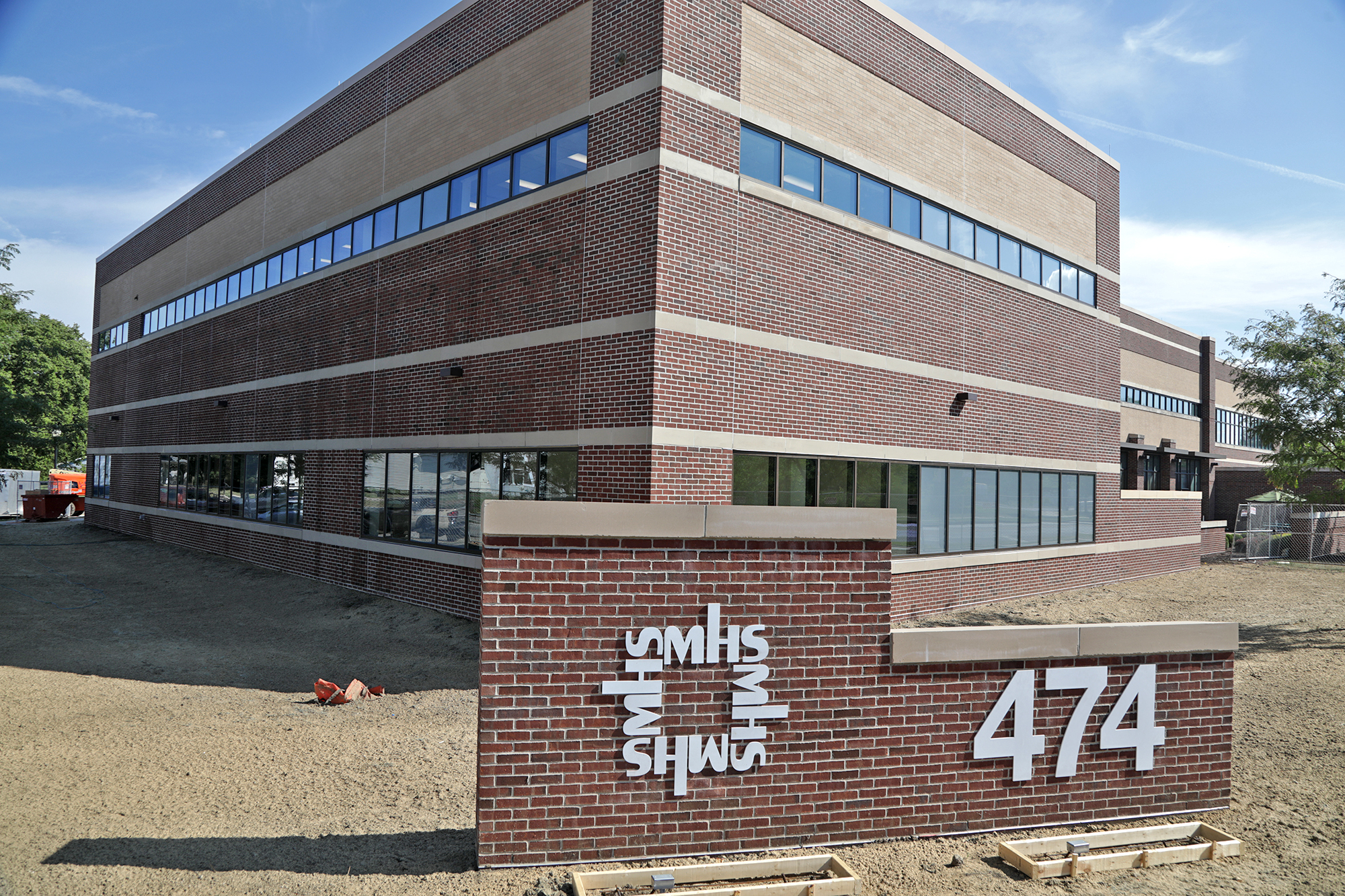 This project, which is being done by Kapp construction, is an expansion of the main building to have more space.

“We have a big construction project going on to expand kids’ services. It’s an expansion of the main building. Kapp construction has done an amazing job being very efficient to construct the whole youth program building addition,” Rigger said.

The new 11,700-square-foot facility will be combined to the existing building but will have separate entrances. It’s expected to open in mid-September and will bring existing programs into the new space as well as some expanded services.

The facility is near completion with about 90% completed, Rigger said.

“It does increase compacity so there will be room to grow. It increases primary care, which we’re offering. It will just be a lot more convenient for family to come all to one same spot and see their doctor, primary care, therapist, and get treatment,” she said.

The new facility’s first floor will be for outpatient and youth programs, which is currently located at 1835 Miracle Mile, and the second floor will be for the youth challenges day treatment program, which is at 924 E. Home Road, Chief Financial Officer Marybeth Taylor said.

A ribbon-cutting for the new facility will also be scheduled for a later date.

According to the 2021 Youth Risk Behavioral Survey by the MHRB and CCCHD given to Clark County middle and high school students, 26.4% of middle schoolers and 36.3% high schoolers’ reported their mental health was either not good most of the time or always during COVID-19. 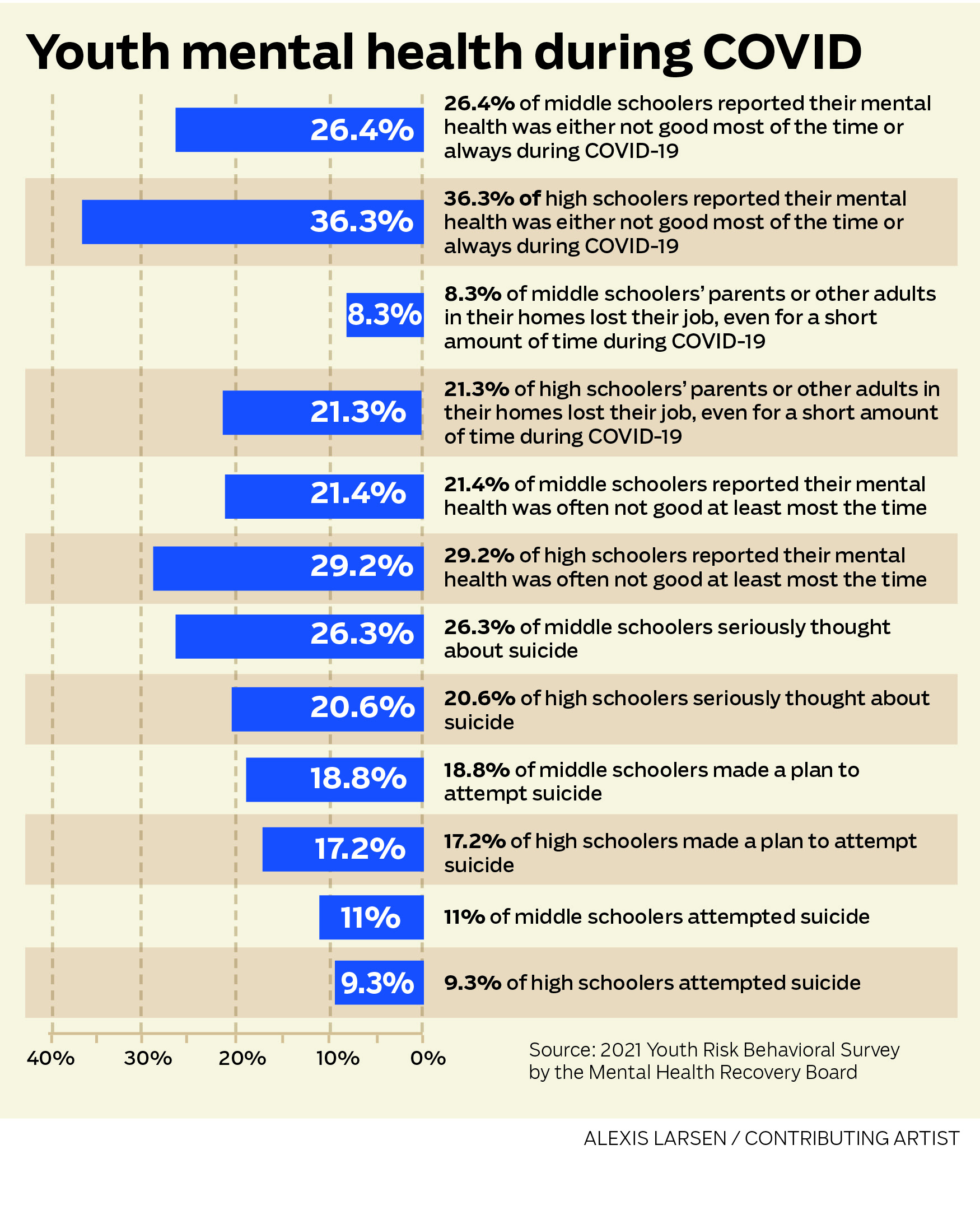 “I think these data are compelling to show that over a quarter of middle schoolers and over one third of high schoolers stated that their mental health during COVID-19 was not good most of the time or always,” said Greta Mayer, CEO of the Mental Health and Recovery Board.

The results also showed that 18.3% of middle schoolers and 21.3% of high schoolers’ parents or other adults in their homes lost their job, even for a short amount of time during COVID-19. This is important because it could potentially affect the income and stability of family households during the pandemic.

“(This) is an important one because it could potentially affect the income and stability of family households during the pandemic,” Mayer said.

Some tips to help with mental health, especially in children, include reaching out before it becomes a crisis and early intervention.

“Also seeking it for kids who may not be talking about it the way adults would but something has changed in their life so they can be evaluated and make sure they’re safe,” said CEO Kelly Rigger.

The center has walk-in hours available so those that need can come in sooner without an appointment.

To help combat mental health issues in youth, MHS has several initiatives in place, according to COO Jill Sokolnicki:

Episode #91: The Most Important Aspect of Career Change – Believe It Or Not

The Collective Denial of Evil and Its Impact on Psychiatric Treatment