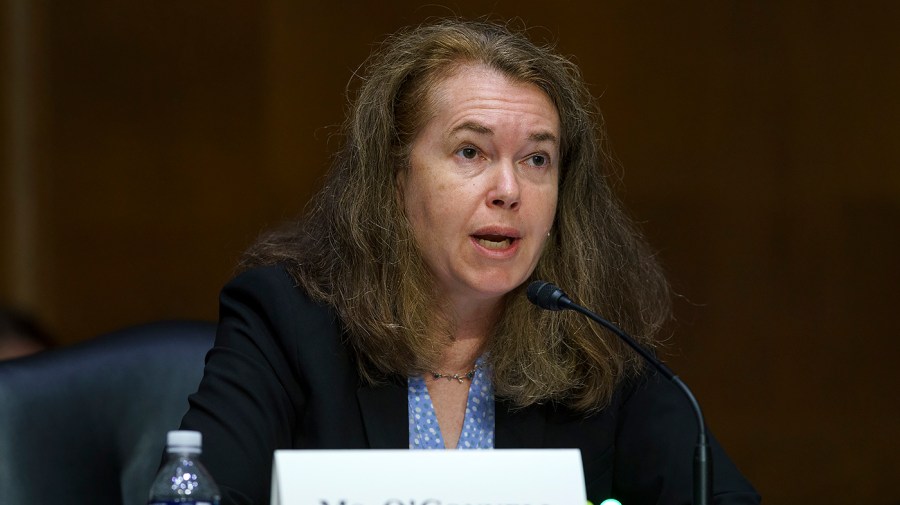 The Biden administration has reorganized its health department to create an independent division that will focus exclusively on the country’s response to pandemics and health emergencies.

Sources told the Washington Post on Wednesday that the move will see the Office of the Assistant Secretary for Preparedness and Response, better known as ASPR, split into separate divisions.

In a memo, the head of ASPR Dawn O’Connell wrote to staffers the move will help the division to respond more quickly to future national emergencies and disasters while planning to equip better hiring and contracting capabilities.

O’Connell added that the change is an important next step for the organization, which was created in 2006 as a response to the aftermath of Hurricane Katrina and other natural disasters.

“These changes are complementary to the broader ASPR reorganization, which we will begin implementing in the second half of the year,” O’Connell wrote in her memo. “While the name change is immediate, enhanced capability in hiring and contracting will be made over a period of time to ensure a seamless and gradual transition of key responsibilities from the Assistant Secretary for Administration to our ASPR team.”

The new changes come as some have shared their concern about the government’s response to health emergencies such as the COVID-19 pandemic and the monkeypox outbreak.

HIV care fell in Black communities during COVID. Here’s how Congress can get it back on track.

Sen. Patty Murray (D-Wash.), who is the head of the Senate’s health committee, recently criticized the administration’s response to the ongoing monkeypox outbreak, as the administration announced plans earlier this month to distribute up to 144,000 more doses of the monkeypox vaccine.

O’Connell did notify lawmakers about her organization’s latest changes on Tuesday as the Health and Human Services Department has the authority to reorganize divisions without congressional approval, a source told the Post. Lawmakers have plans to press officials on how the new change will affect ongoing efforts.

The Centers Disease Control and Prevention (CDC), which has clashed with ASPR in the past over pertaining COVID-19 pandemic decisions, told the newspaper that the agency is supportive of O’Connell’s vision, referring to her as a “critical partner for us in addressing public health threats.”

The Importance of Male Representation in Nursing