A diagnostic method for the notoriously hard-to-confirm medical condition fibromyalgia could be in the pipeline thanks to new Israeli-Canadian research, scientists say.

Fibromyalgia causes pain, fatigue, cognitive problems and a host of other symptoms. Israel’s National Insurance Institute considers fibromyalgia — which mostly affects women — to be a disability.

Currently, doctors can only diagnose fibromyalgia based on symptoms. They ask patients many questions and need to eliminate numerous other conditions, like rheumatoid arthritis and multiple sclerosis, before giving a diagnosis.

Many medical professionals have been eager for an objective diagnostic method, both for practical reasons and also to rebuff those who doubt the genuineness of the condition.

The condition “doesn’t have clear biological markers and therefore attracts hostility from some in the medical community,” rheumatologist Prof. Dan Buskila of Beersheba’s Soroka University Medical Center and Ben Gurion University, a leading researcher on the condition, told The Times of Israel in October.

Now, researchers from Rambam Health Care Campus in Haifa and Canada’s McGill University Health Centre say they have found biological markers. They report in the peer-reviewed journal Pain that they have identified patterns in the gut that could form the basis of an objective method to diagnose fibromyalgia.

They built an algorithm for research purposes that was able to use the insights to detect fibromyalgia, and hope to eventually develop it into a tool for doctors.

The team first showed in 2019 that fibromyalgia was linked to alterations in the gut microbiome. Now, it has documented precise microbiome changes which it says are telltale signs of fibromyalgia. 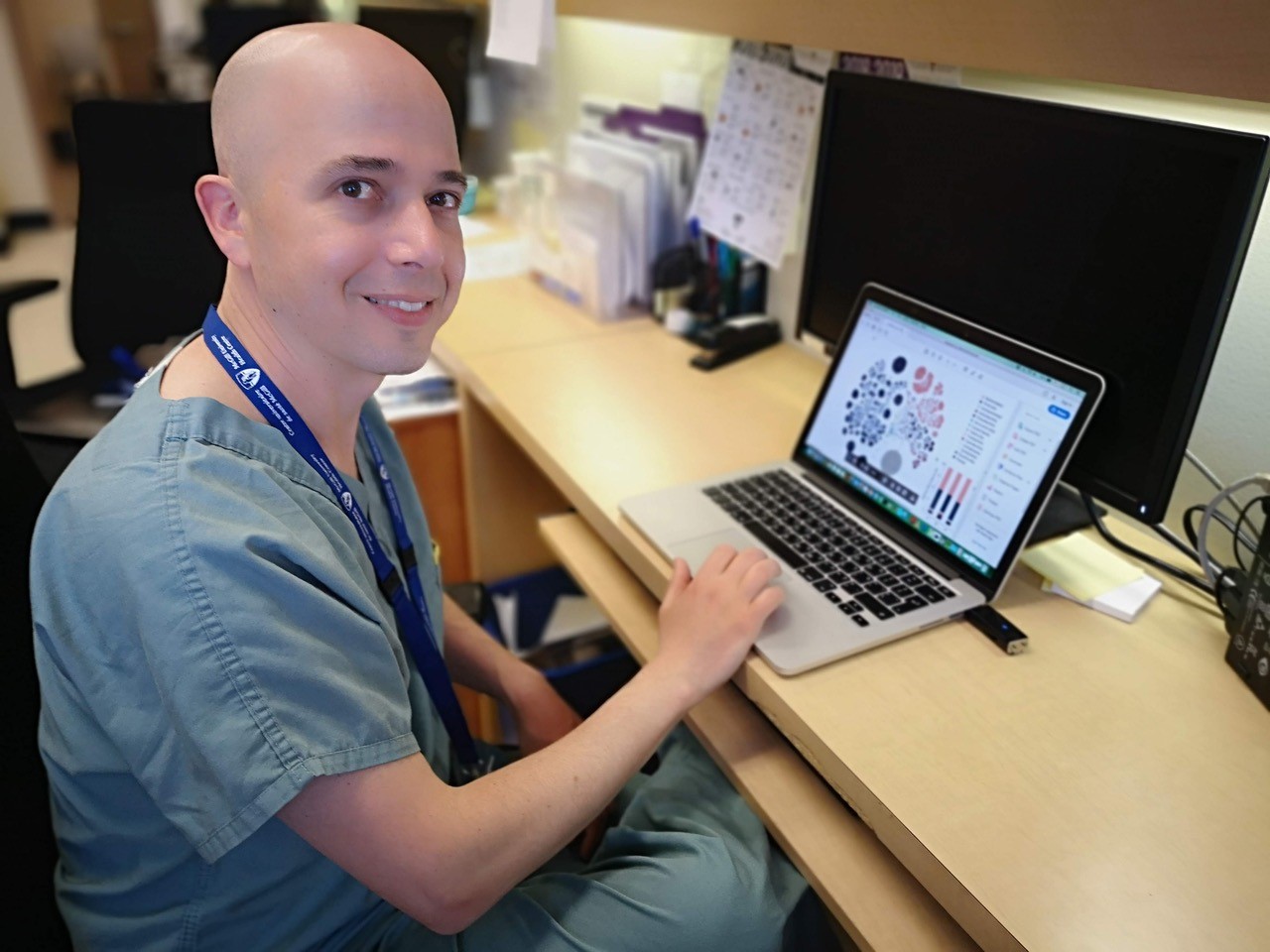 Most of the changes affect bile, namely acids that control gut bacteria overgrowth and protect against inflammation. People with fibromyalgia have different amounts and species of bile-metabolizing gut bacteria than others, and different bile acid concentrations in the blood, explained Dr. Amir Minerbi from Rambam’s Institute for Pain Medicine, an author of the study.

“These findings are surprising and show a strong connection between the composition of the intestinal bacteria, the concentration of bile acids in the blood and the severity of the symptoms in people with fibromyalgia,” said Minerbi.

He stressed that the idea that bile acids can affect physiological processes isn’t new, and has been explored in depth in relation to numerous conditions, including visceral pain. However, he said, their connection to fibromyalgia has received little attention.

The first use of the new research is expected to be in diagnostics. Even in this early research phase, Minerbi’s team has succeeded in developing a rudimentary algorithm capable of diagnosing the syndrome with a high level of accuracy based on the concentration of bile acids in the blood. 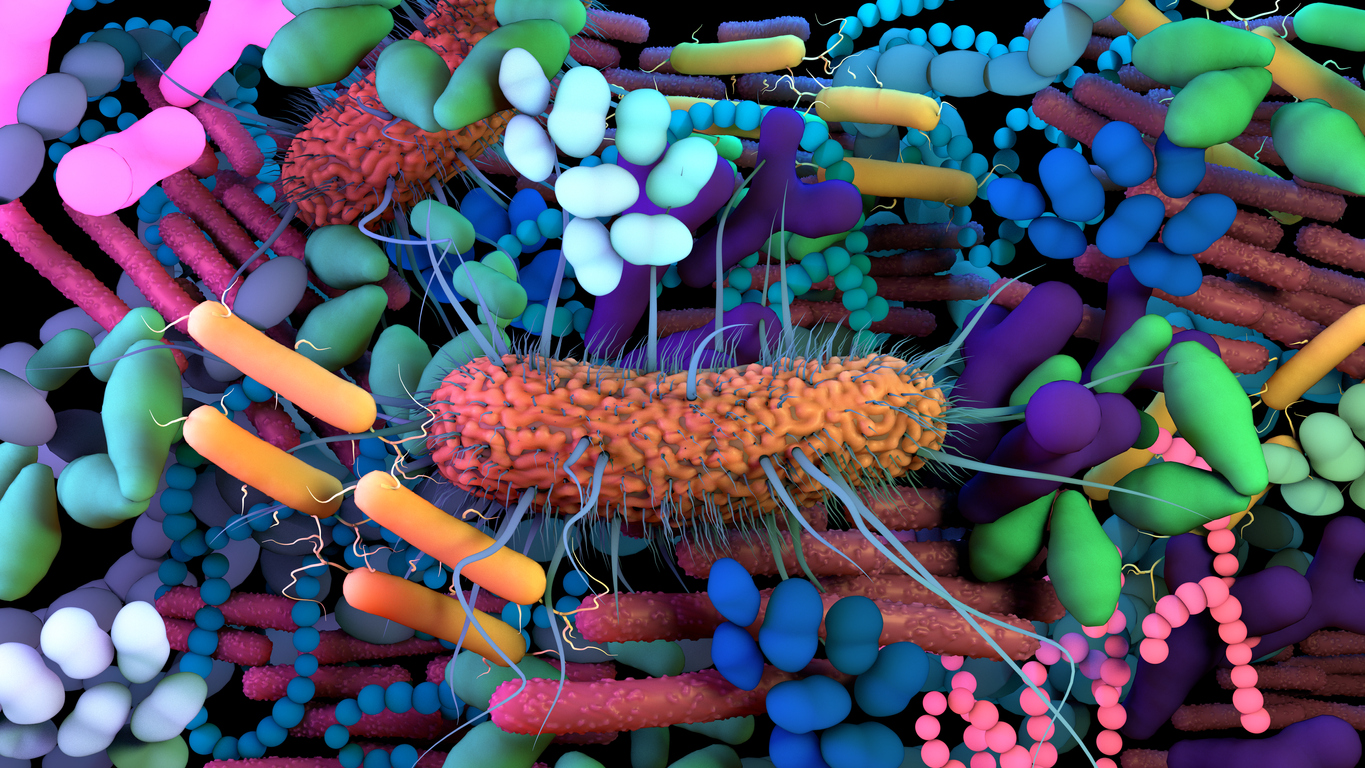 The team wrote in its study: “Statistical learning algorithms could accurately detect individuals with fibromyalgia using the concentration of these serum bile acids.” It now hopes to work further on this, with a view to eventually producing a diagnostic tool that could be widely used in clinics.

Minerbi noted that the relevance of the research goes beyond diagnosis and could eventually provide a strategy to treat fibromyalgia, if it is shown that the unusual patterns in the guts of affected people actually cause fibromyalgia. The hope is that if this is the case, therapies to adjust the microbiome may have potential as treatments.

Dr. Yoram Shir, one of Minerbi’s co-authors from McGill, said that the new research “brings us closer to developing an effective treatment.”

Israeli cooking is taking the world by storm. Here’s your chance to join in…

The Times of Israel Community is excited to present our new virtual cooking series, B’Teavon, where world renowned chefs show you how to make classic and modern Israeli dishes.

Already a member? Sign in to stop seeing this

We’re really pleased that you’ve read X Times of Israel articles in the past month.

That’s why we started the Times of Israel ten years ago – to provide discerning readers like you with must-read coverage of Israel and the Jewish world.

So now we have a request. Unlike other news outlets, we haven’t put up a paywall. But as the journalism we do is costly, we invite readers for whom The Times of Israel has become important to help support our work by joining The Times of Israel Community.

For as little as $6 a month you can help support our quality journalism while enjoying The Times of Israel AD-FREE, as well as accessing exclusive content available only to Times of Israel Community members.

Thank you,
David Horovitz, Founding Editor of The Times of Israel

Already a member? Sign in to stop seeing this