COPENHAGEN, Denmark: A survey conducted by the Danish Dental Association has revealed that dental erosion is increasing among the population. The association said that the finding was concerning and linked it to an increase in the consumption of sugary beverages. However, a new government initiative that extends free dental care to those aged 18–21 may help to combat the problem. 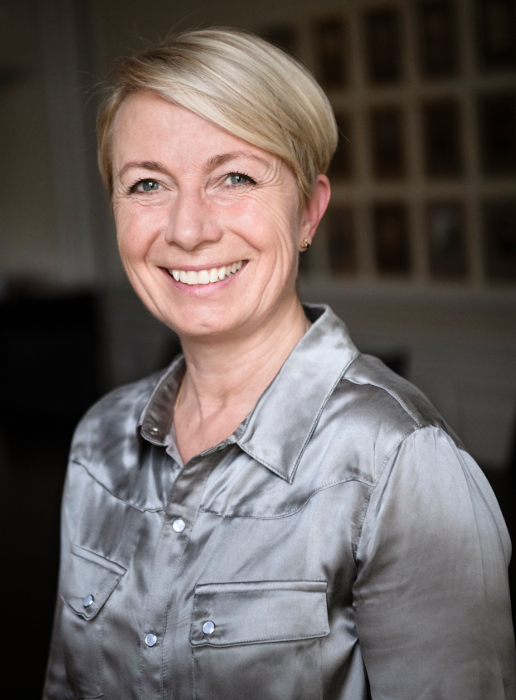 Of the nearly 1,000 dentists surveyed, half reported that they had seen an increase since 2019 in the number of patients presenting with acid damage to their teeth. The study drew on research by the Danish National Food Institute that showed that the sales of soft drinks have increased dramatically in the last decade. In this regard, Danish English-language news site CPH Post reported that sales of soft drinks in Denmark have increased by 24% since 2012 and sales of energy drinks by nearly fivefold between 2010 and 2019.

“With summer now in full swing, and more fizzy drinks being consumed to beat the heat, dentists are warning people to be careful how they quench their thirst,” CPH Post wrote.

Danish Dental Association Chairman Dr Susanne Kleist told Dental Tribune International that she found the study results surprising and concerning. “This is without doubt a threat to the dental health of future generations. We have an important task ahead of us. We need to inform our patients about dental erosion and how it occurs and advise young people about responsible consumption of soft drinks in particular.”

A new government policy that affords free dental visits to young adults came into effect on 1 July. In its 2022 budget, the Danish government earmarked DKK 102.2 million (€13.7 million) for the provision of free dental care to 18- to 21-year-olds. That figure will increase incrementally until 2025, when it will reach DKK 413 million (€55.5 million).

A study of dental visits in Denmark between 2012 and 2016 found that 40% of the adult population did not visit the dentist annually.

6 Types Of Acute Infective Hepatitis And Ways To Manage Them