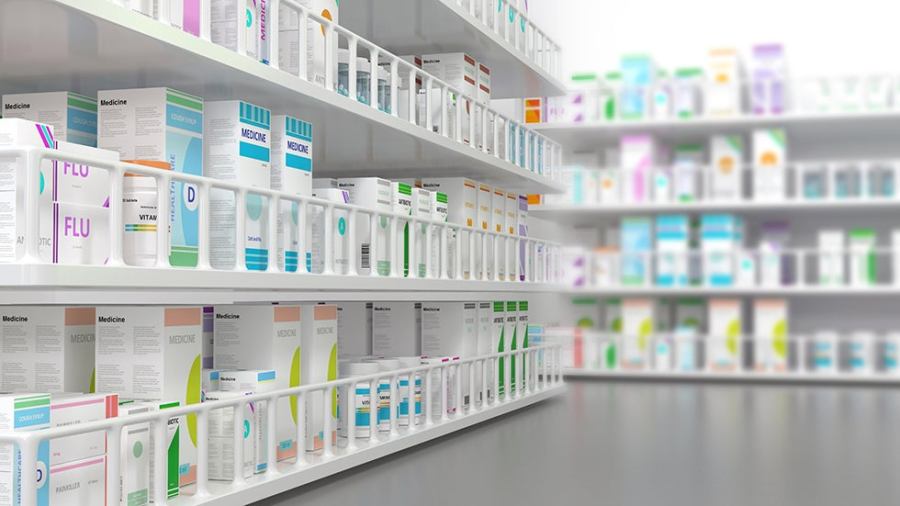 A jury in Minnesota ruled on Friday that a pharmacist did not commit discrimination when he did not fill an emergency contraception prescription for a woman after her prior contraceptive method failed, according to the gender advocacy group Gender Justice.

A jury in Aitkin County found that a pharmacist’s decision not to provide an emergency contraception prescription to plaintiff Andrea Anderson after citing his “beliefs” did not constitute discrimination.

According to court documents, Anderson went to the only pharmacy located in her town to retrieve a prescription of emergency contraception after another method failed, but the pharmacist there rejected her request.

The filing further claims that she would later have to drive more than 100 miles in total in order to get her morning after pill after having several pharmacies reject her request.

Anderson was awarded $25,000 over emotional harm caused by the initial pharmacist who rejected to fill the prescription.

“I can’t help but wonder about the other women who may be turned away,” Anderson said in a statement.

More than 1,400 US flights canceled Friday

“What if they accept the pharmacist’s decision and don’t realize that this behavior is wrong? What if they have no other choice? Not everyone has the means or ability to drive hundreds of miles to get a prescription filled.”

The legal director for Gender Justice, which is representing Anderson, said it plans to appeal the decision.

“To be clear, the law in Minnesota prohibits sex discrimination and that includes refusing to fill prescriptions for emergency contraception,” Gender Justice Legal Director Jess Braverman said in a statement. “The jury was not deciding what the law is, they were deciding the facts of what happened here in this particular case.”