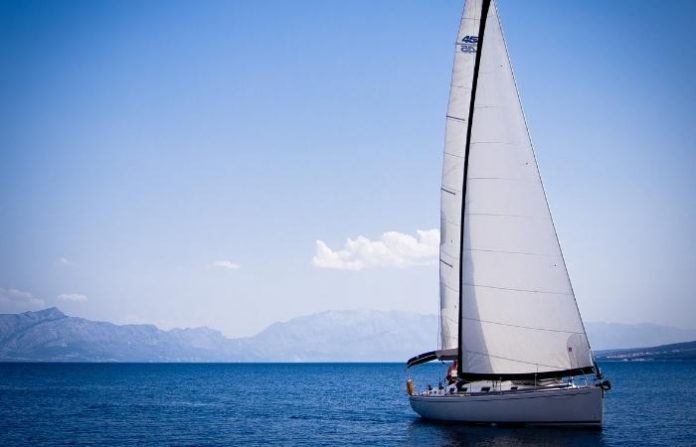 I know some of us grew up wanting to be a nurse from an early age, but a good deal of us didn’t and came to this profession in various ways. I wanted to be a writer for as long as I could remember, and although my mother was a nurse and raved about the job, I had little interest. But growing up blue-collar and with little means, it was ingrained in us that we needed a career that was solid and in demand. We needed stability to survive and put a roof over our heads and food on the table. That was the blue-collar dream.

Going to school for writing, there were too many unknowns and variables. Where I’m from, a hardscrabble place just a bit north of Boston, there weren’t many poets or novelists emerging. So, I did what was expected; I worked extremely hard and became a nurse.

I felt excited about helping people and making a difference, which carried me for many years throughout my career. Nurses are amazing people and have critical jobs. There isn’t a day that went by where a patient didn’t affect my life, and I’m sure in caring for them, I influenced theirs. That’s the job. And while we are underpaid and overworked, this feeling of helping people at their most vulnerable moments carries many of us for a long time in the profession, and when or if it doesn’t any longer, the great thing is—you can change it. 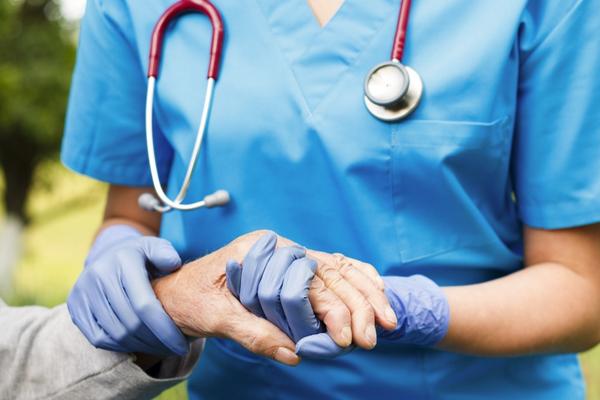 You can change your role as a nurse.

There are so many opportunities in both the clinical and non-clinical settings; if you’re looking for more, you can also change your location. Nursing jobs are everywhere, and if you find yourself feeling adventurous, you can venture to other places as possibly a travel nurse or make a full-on move to a different location.

This is what I did many years ago. I felt stuck in my job, and life wasn’t as exciting as I’d hoped when I took a position on the surgical floor at a prominent Boston hospital and moved to the city. Walking through the lobby one day after my shift, I saw a painting of a sailboat I hadn’t noticed before. It triggered a memory of a visit to Martha’s Vineyard a few years prior, where I fell completely and head over heels in love with the magical island.

When I got home, I took a leap of faith and called the hospital to see if they were hiring. Next thing you know, I was packing up my whole life and moving to the now lonely island in the middle of winter.

Soon after, I began caring part-time for a famous author there, which turned into a full-time position. I traveled to his Connecticut home in the winter and back to the island in the summer, and my patient became more than my patient but my friend and motivator. He inspired me not to be afraid of the darkness, and in reading his books, I saw that you could turn the darkness of both the world and your own life into something much more.

Being around him and his family, filled with creators, writers, artists, filmmakers, and dancers, inspired me, and something that I’d felt I’d been missing came bubbling to the surface. I realized again something that I’d forgotten—I wanted to write. 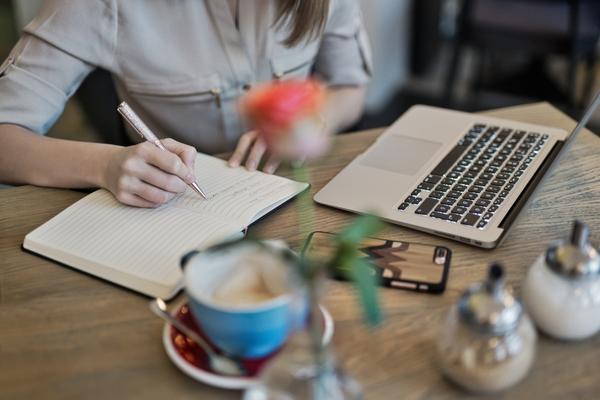 My dream had never left me. Sadly, over time my patient and friend passed away, and I eventually moved off the island, but all the while, a story inspired by my time there and so much more came to life in my head, and I began taking notes.

After many years of hard work, discipline, heartbreaking rejection, and a total revision—my book, The Silence in the Sound, is born. It’s available for presale and debuts on August 23rd of this year. It’s already won a Firebird book award.

While the book is a coming-of-age story about a young nurse filled with celebrity and love, set on the picturesque island of Martha’s Vineyard, its premise is about growing up in addiction and the devastating and long-lasting effects. And surprise—actual events inspire it. What’s more exciting is I have partnered with the Robert F. Kennedy Community Alliance organization and their division that assists children and families affected by addiction in Massachusetts. Part of the proceeds will be going to them.

As you can see, nursing is a career that can take you on an exciting journey if you’re open to it while helping so many people along the way. If you let it, it might even lead you to fulfill bigger dreams. 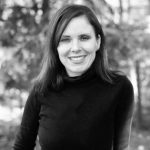 A raw, gritty New Englander, Dianne C. Braley found love for the written word early on, reading and creating stories while trying to escape hers, growing up in the turbulent world of alcoholism. After putting her pencil down for a time, she became a registered nurse finding strength and calm in caring for those who couldn’t care for themselves. Still, she never lost her drive to write, and later she found her passion again on the island of Martha’s Vineyard with the help of a famous author who became her friend and motivator.

The 4 mindsets that characterize great CIOs