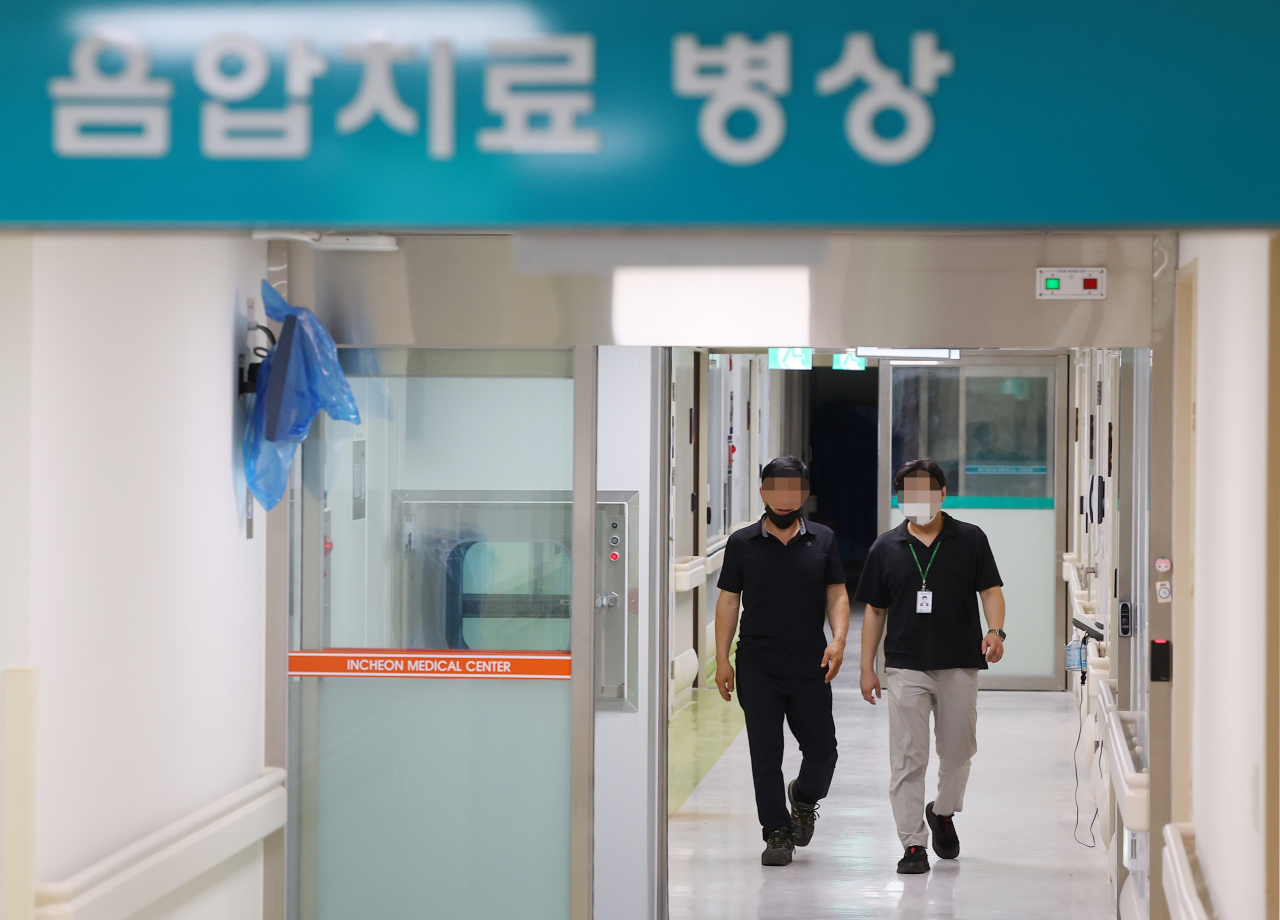 The South Korean, who was admitted to Incheon Medical Center upon arriving in the country from Germany on June 21, left the hospital Thursday after doctors concluded there was no virus infectivity.

The isolation treatment of the person, whose identity was withheld, lasted 15 days.

“The patient received symptom-based treatment during the quarantine period, and the medical staff judged that (the person’s) virus infectivity was gone after all skin areas with lesions healed,” the KDCA said.

The agency confirmed the patient was in good health when leaving the hospital.

South Korea has yet to report additional occurrences of monkeypox.

The virus, traditionally confined to regions in Central and Western Africa, can cause symptoms that include fever, chills, rash and lesions.

The country has been vigilant against a potential inflow of monkeypox as an increasing number of countries have reported cases of the viral disease and international travel has increased following the relaxation of COVID-19 restrictions. (Yonhap)