Jones rose to reality fame in 2018 on Teen Mom: Young and Pregnant after becoming pregnant at 19 with her daughter Holly and then-boyfriend Bar Smith. The Teen Mom star is the owner of Aries Beauty Studio in Modesto, California, and host of the podcast, I Need Wine. She also runs a popular blog, The Siren Pot.

>> Click to See the 4 Steps to Becoming an Aesthetic Nurse

Jones reportedly previously was in nursing school which she confirmed during an Instagram story Q & A.  She was asked the question after the news broke that she opening a salon. Fans were concerned that she dropped out of nursing school to open and operate her beauty salon. According to the post, Jones hopes to one day open a med spa, specializing in body rejuvenation and botox procedures. Currently, her salon specializes in skin, body, and lashes, as well as skincare products.

In May 2021, Jones graduated from the local community college with an associates degree in science 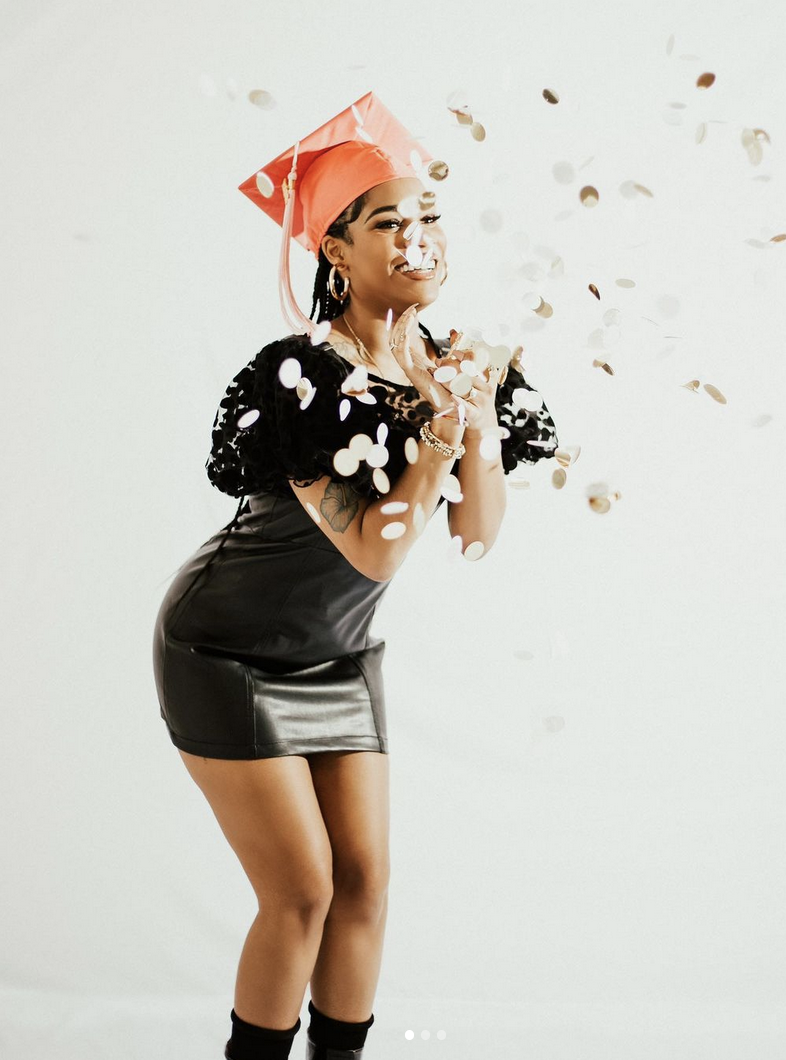 She announced the graduation with a photo gallery on Instagram modeling three different outfits and sporting a graduation cap. Jones captioned the gallery by writing: “ASSOCIATES!!!  #graduated #associatesofscience”. Previously, she mentioned that she would transfer to a four-year nursing program; however, this did not occur at the time. 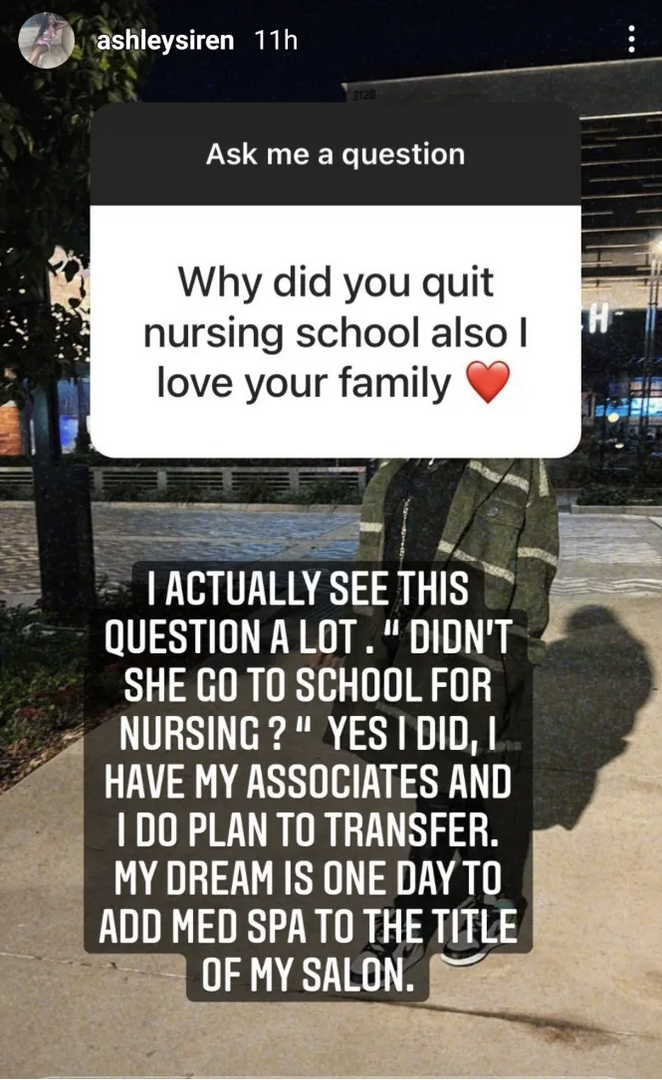 Fans jumped at the chance to congratulate Jones on passing the exam. On Twitter, many supporters shared stories about their own nursing journeys and questions about the future. Jones didn’t answer any of the questions and there is no report at this time on where she will be starting nursing school. 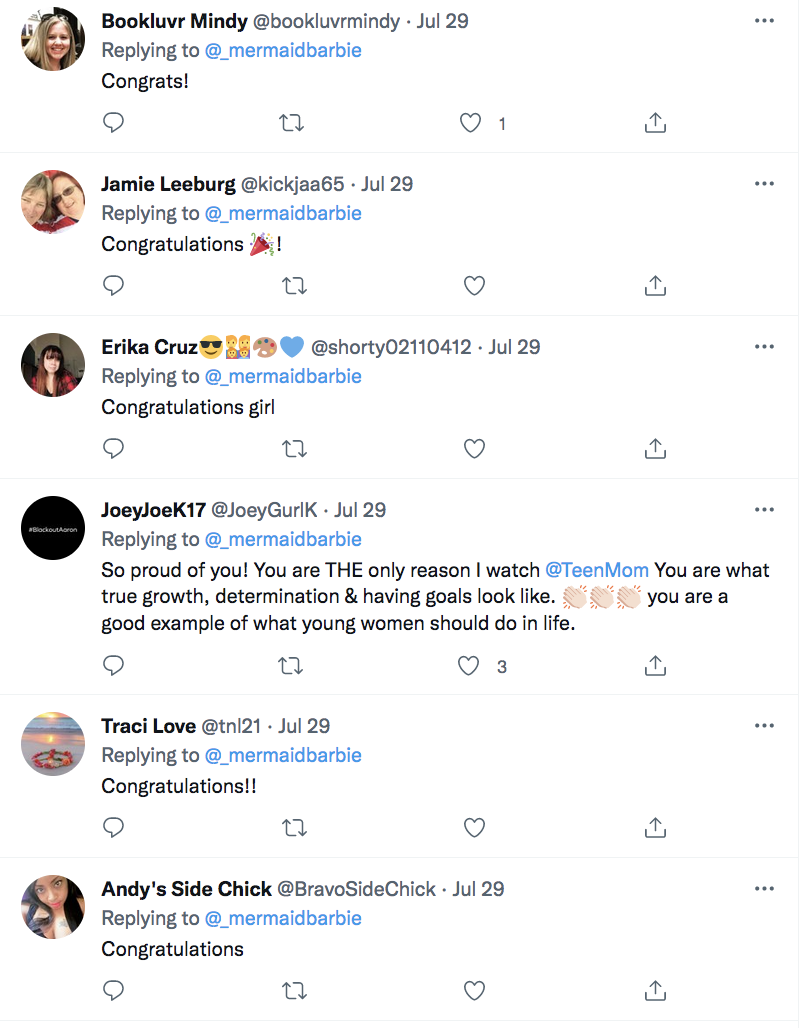 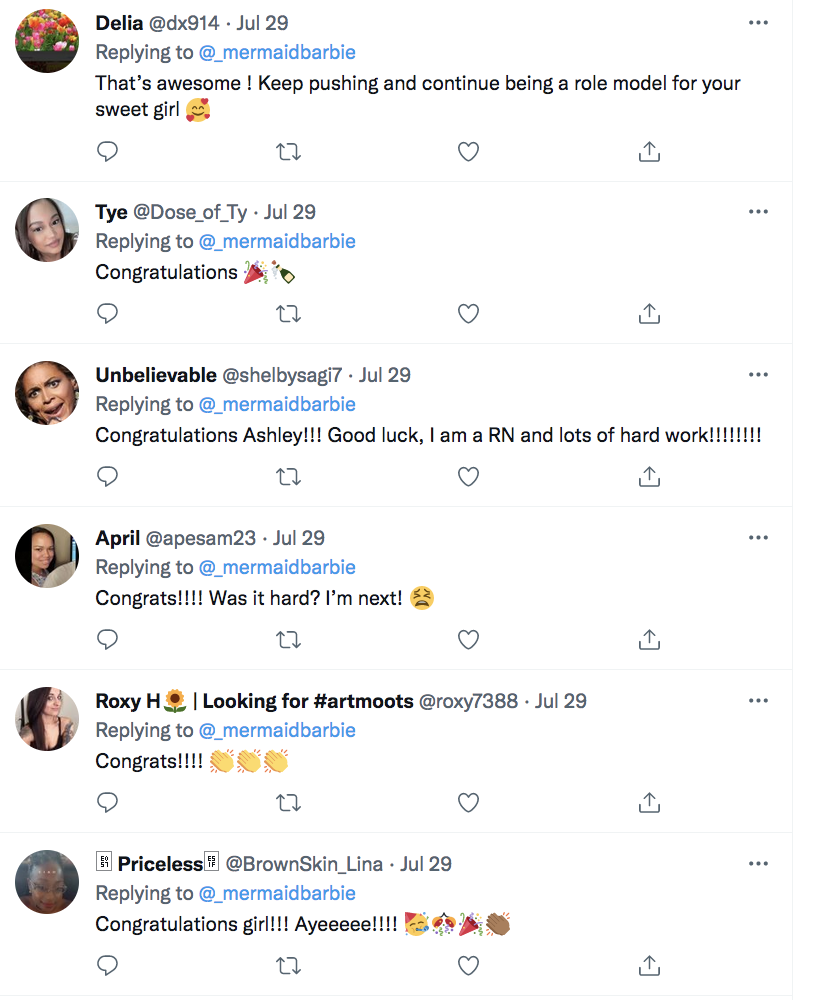 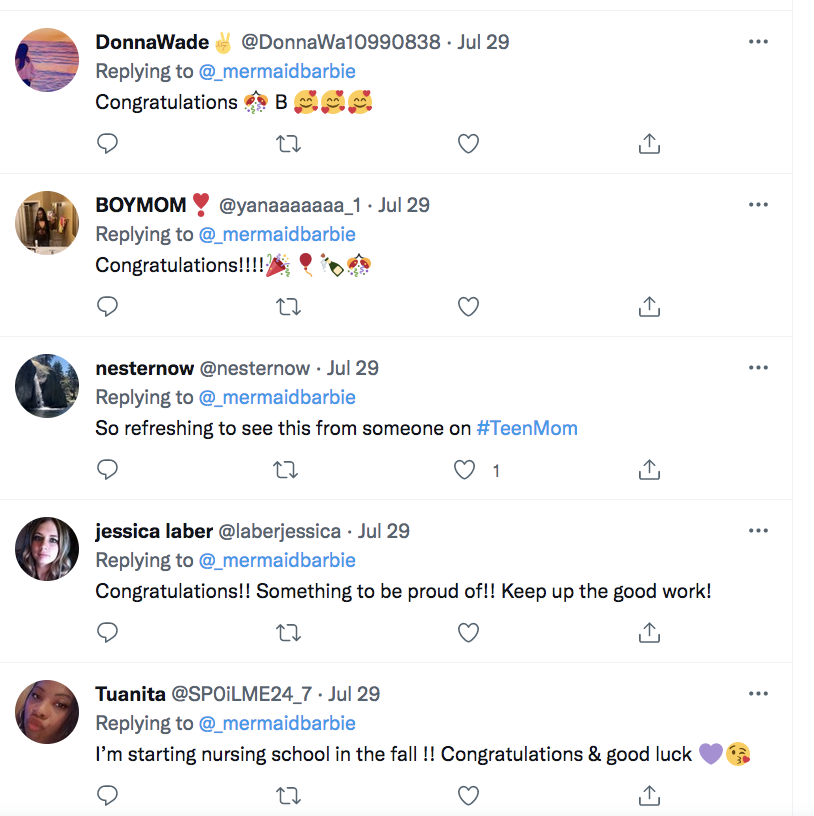 What to do if pill capsule stuck in throat?